2016 didn’t just bring a rollercoaster of emotional events—it brought a series of stories that tugged at different heartstrings.

Here’s a quick look of some of the best stories from 2016, ranging from a simple but successful hashtag to experimental new ways to move audiences’ hearts and minds.

Do Not Look the Other Way

Using virtual reality technology, 360 Experience created an innovative PSA about domestic violence. As words pan across the screen, viewers must scroll to read a surprising statistic before being implored to not look the other way. A second viewing of the video shows the importance of acknowledging the victim and signs of domestic violence, and how viewers can help. The structure of the video brings viewers into the situation and gives them the option to ignore the problem or choose to face it.

Amid uproar about the erasure of Asian roles in movies, The Nerds of Color founder, Keith Chow, teamed up with writer Ellen Oh and comedian Margaret Cho to kick off Asian History Month by amplifying Asian-American voices. Using the hashtag #whitewashedOUT, Asian-Americans tweeted protests about the lack of roles for Asians in movies or the stereotypical roles they were forced to take if they wanted to be in the acting business. People shared stories about actors and family members, and what they had to go through to get roles. The hashtag, which became the second highest trending topic on May 3, also gave people a way to communicate their own experiences about the damaging effect that the erasure of Asian roles had on them growing up, including their sense of identity and place. 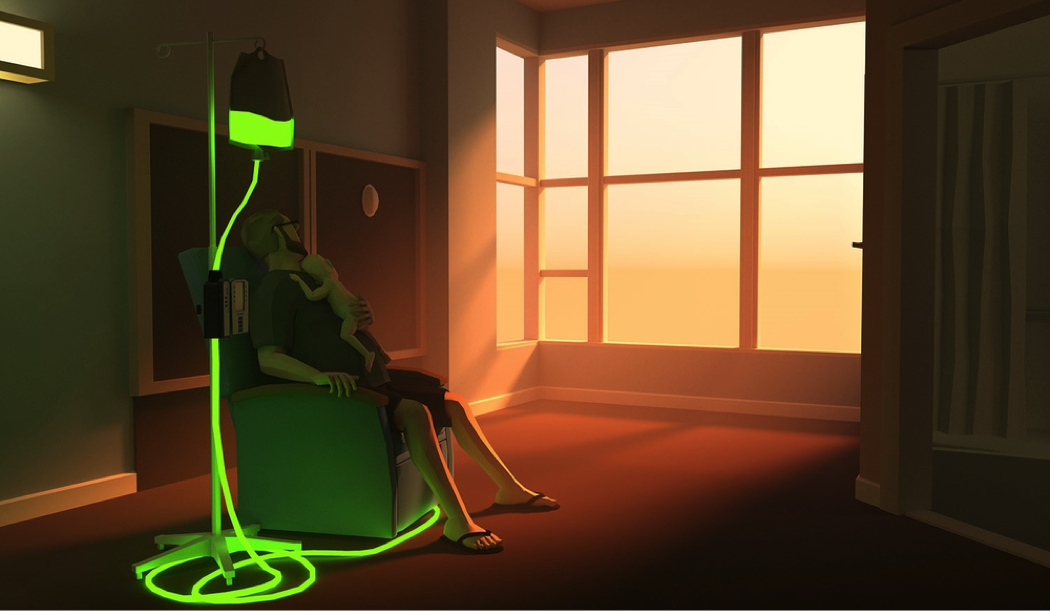 Like the 360 Experience PSA, That Dragon, Cancer brings the audience into the story as an actor, this time using a video game format. As The Game Awards 2016 winner for Games for Impact, That Dragon, Cancer brings the audience on an excruciating journey based on the experiences of Ryan and Amy Green, whose 12 month-old son Joel was diagnosed with an atypical teratoid rhabdoid tumor. The game became a way for Ryan to deal with the difficulties of raising Joel and a way for them to honor their son after his passing. The game doesn’t follow a traditional format and contains no lofty quests. Instead, it is made up of scenarios like vignettes, where you may be a different character each time. The ultimate effect is impactful, moving audiences to understand the difficulty, powerlessness and plight of loving a child with terminal illness. 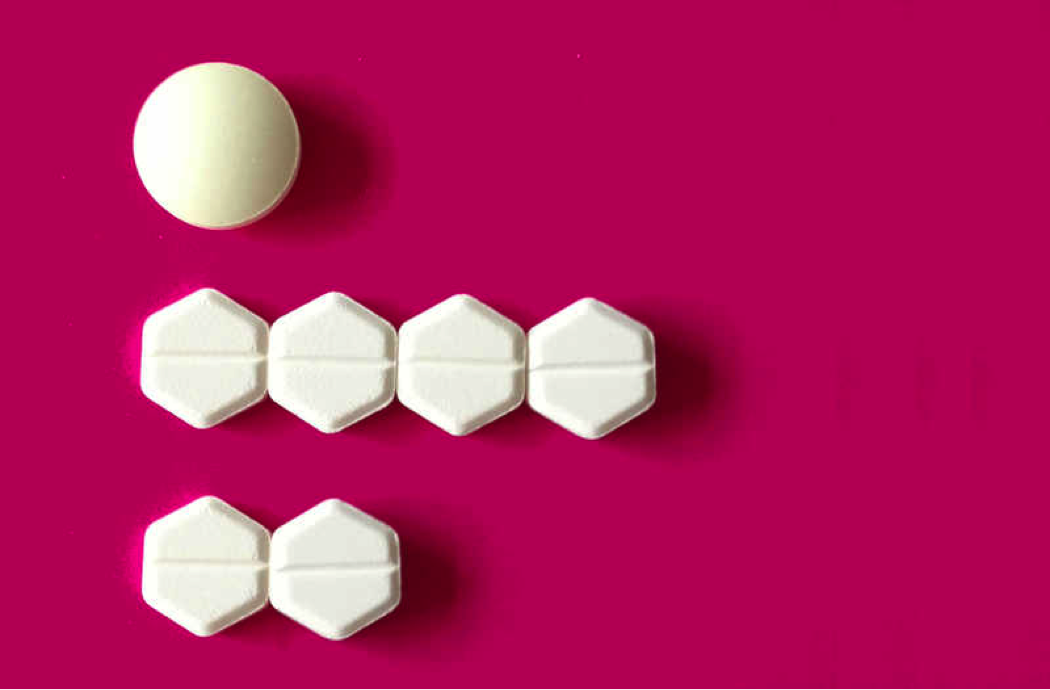 digg’s feature sets the scene with a short close-up of a woman in Egypt, unable to find a safe way to exercise her choice to have an abortion, a problem shared by millions of women across the world. The story seamlessly segues into the history of Women on Waves, a ship with a mobile abortion clinic. Interspersed with animated illustrations, the story follows the organization’s evolution into Women on Web, a telehealth service that provides women with medical attention via the Internet and medicine in the mail. The feature gives a detailed account of the challenges many women face everyday—and shows the obstacles Women on Web must overcome to help them.

On Transgender Awareness Week, Google released videos documenting the stories of three transgender people to celebrate and support the trans community. The videos chronicle what each person faced—and how their past experiences motivated them to tackle these challenges and help others do the same. The stories touch on universal human needs: taking ownership over your identity, finding a place where you belong, and being understood and accepted. In each video, the individual shows how Google has amplified their voice, allowing them to reach and help more people. 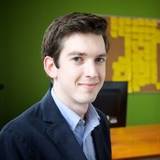 Why the Small Stories Matter in Nonprofit Marketing Share moments of triumph and hope to fuel action from your supporters. 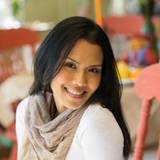 Allies Against Slavery Uses Storytelling to Surpass Fundraising Goal Use different mediums to broaden your audience and tell great stories.