Published by Garth Moore, US Digital Director at ONE
View Profile

“This isn’t working,” Hector groaned, resisting the urge to bang his head on the keyboard after looking at his organization’s online analytics from the prior week.

Hector manages his organization’s blog and social media accounts, and he had written, edited, and shared 25-30 stories in one week. Why so many? Because he was told at a recent content conference that volume matters. (“Don’t let readers step in the same river twice: keep publishing more, more, more!”) He took this advice to heart and spent the week writing original content and editing drafts from staff, partners, and a key influencer.

So when he came in on Monday morning expecting red-hot metrics, he was sorely disappointed to see that most of his stories’ traffic spikes looked like the snake eating the elephant from the book The Little Prince. Yes, most stories had a small two-day blip in Google Analytics, but then traffic flattened to almost nothing. We call these “snake eating an elephant metrics.” 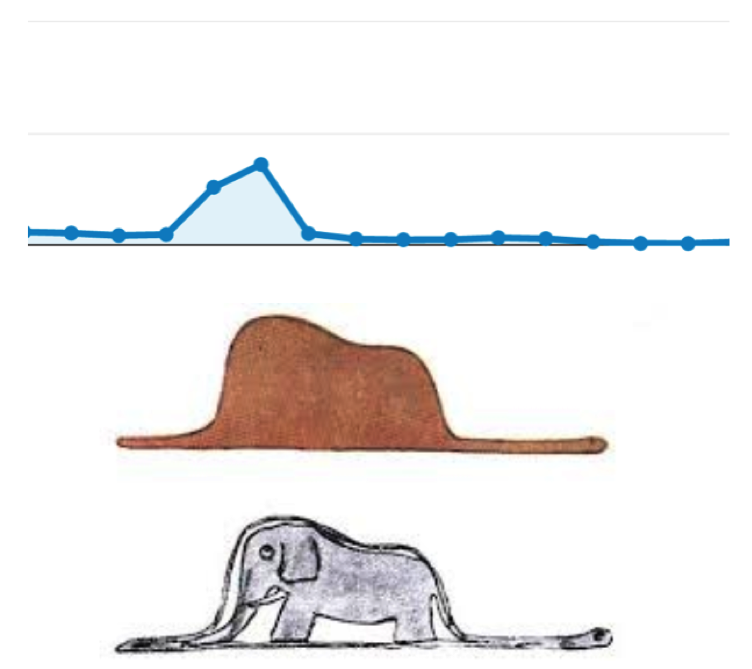 Why didn’t Hector’s stories create an impact? Because although Hector spent a lot of time writing and editing the posts, he didn’t spend enough time promoting them.

And that’s where the 40/60 Rule for Content comes in: 40 percent of your time should be spent creating content, while the remaining 60 percent should be spent promoting content. Why? Because it’s more fruitful to spend more time marketing a few good stories than it is writing a huge mass of stories.

Ultimately, volume alone won’t bring in more readers—circulation matters more. Getting larger and better reach for a few articles and putting content into the hands of readers, members, communities, donors, and new audiences is what will make the difference between seeing your story sizzle or fizzle.

Organizations also need to learn that “perfect is the enemy of good” when creating content. The more time you spend “perfecting” a blog post, feature, or report page, the less time there will be to promote it. Time management for content creation and promotion is critical for saliency and scheduling. While the 40/60 Rule for Content may not be scientific, it is a simple, effective way to manage time, resources, and focus for when to create and when to market.

OK, so let’s say Hector dutifully posts links to his stories on his organization’s Facebook page and Twitter account, both of which boast a large number of followers with a vested interest in the organization. Is that enough? In a word, no. First of all, neither Facebook or Twitter is a “one and done” platform; outcome will depend on how often he posts them. Why? Because most of his organizations’ Facebook fans only see 10 to 15 percent of posts in their Facebook feeds at any one time, and many Twitter followers are in an attention-deficit universe that requires multiple postings. Other options Hector should consider include:

What will Hector’s Mondays look like once he starts using the 40/60 Rule for Content? First off, his publishing and social strategies will work for him. He’ll spend less time each week writing and curating fewer—but more impactful—stories. He’ll utilize more of his organization’s communications channels to make sure each piece gets the social attention it deserves and needs to be successful. But Hector won’t have to do it all at once. Circulation can be spread out over several days or weeks, resulting in multiple spikes in the analytics, rather than the dreaded snake/elephant spike. Now, Mondays will be reserved for sipping coffee while reviewing positive analytics, knowing the previous weeks’ content and marketing has resulted in maximizing reach and creating more potential for a greater impact. 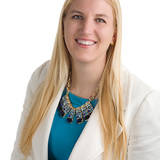 Making Time for Story I know we’re all on board for storytelling, but really, who has the time?

Can Stories Really Create Impact? We live in a time when creative and transformative stories are more urgent than ever.

This makes sense, and harkens to the old adage about winking in the dark (no one sees it). It also offers respite from the drumbeat calling for more content. And it’s an important reminder to get outside and go where your audience is. Thanks.

Great article that we are going to put into action.